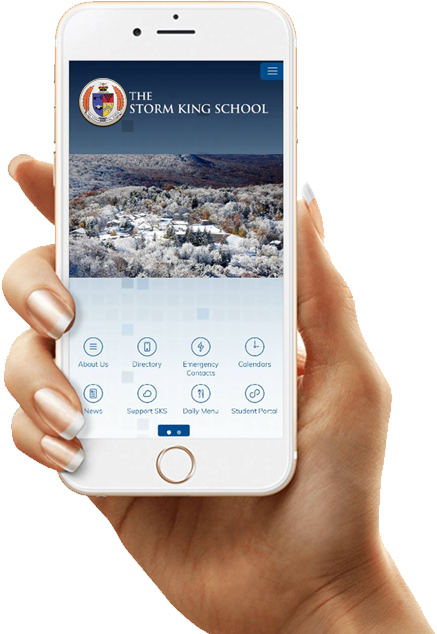 H2 Studio worked with the Storm King School, a small, Hudson Valley based,  independent school to create a branding campaign in support of their ambitious capital campaign.

We tagged the capital campaign: "Creating the Future," and did so by borrowing a quote from legendary business management guru Peter Drucker: "At The Storm King School we have taken the wise advice of management guru, Peter Drucker, who, in his book Managing in a Time of Great Change, urges those in charge to consider 'What has already happened that will create the future?'"

We nestled this branded campaign in a cradle of redesigned graphics, borrowing from the school's centuries old crest, and fashioning a positioning tag line "A Tradition of Education In The Hudson Valley," in support of the capital campaign tagline we created.

We believed emphasizing the school's history and tradition and location in the spectacular Hudson Valley would create a location and history-linked campaign that would resonate with both parents and alumni. This proved to be true.

Within weeks of launching the re-branded website, the Development Department secured a six figure Capital Campaign gift with the promise of more funding to come from leadership givers. All major givers who had lapsed returned to give and support the Capital Campaign as co-chairs and committee chairs.

Parents were also on board and became leadership givers.

The power of a brand, whether for a for profit commercial marketing campaign, or for a not for profit fund raising campaign should never be underestimated.

H2 Studio crafted a website design emphasizing the Storm King School's Hudson River Valley location, the school's academic history, and the academic offerings of the school. The school's curricula is designed to attract both foreign and domestic students, as well as students with  documented learning differences.

The idea was to present the school as a school of the future and yet a school faithfully anchored and respectful of its past, and, in fact, not so very different in the present time then from past times.

And this was true, The Storm King School always had an international core of students as well as domestic students. It had also worked with students throughout its history who were different types of learners. Most importantly, Storm King had always explored its location in the Hudson Valley and adjacent to the Black Rock Forest  taking wonderful hikes and introducing its students with the out doors. 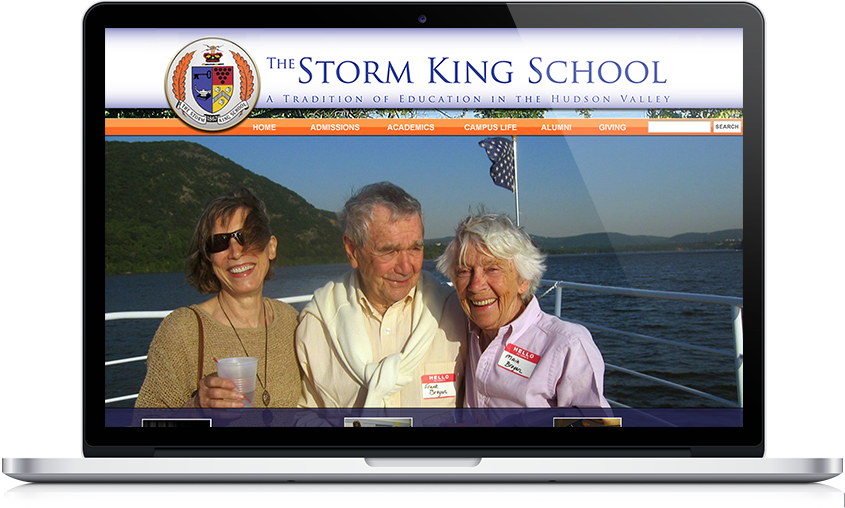 Extending the brand across all media

With a first time Facebook presence, Twitter presence, a new website launched, and collateral for a capital campaign created and printed, it was appropriate to also create business cards and stationary and other promotional materials in support of the overall rebrand. H2 Studio practices brand continuity across all media, both traditional and digital. 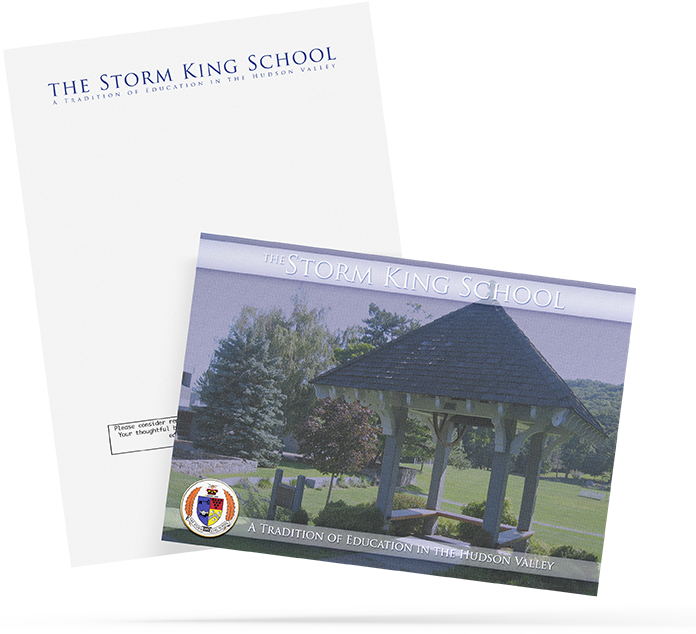 Part of the agreed upon strategy for the website was to unite the various constituents of the school. Parents, alumni, prospective students, teachers and administrators, even the local area residents, were classified as constituents.

Every page of the website featured a portion of real estate to promote one or more constituent groups in an effort to raise awareness, build community, and feature the many facets of school life both on campus and beyond. 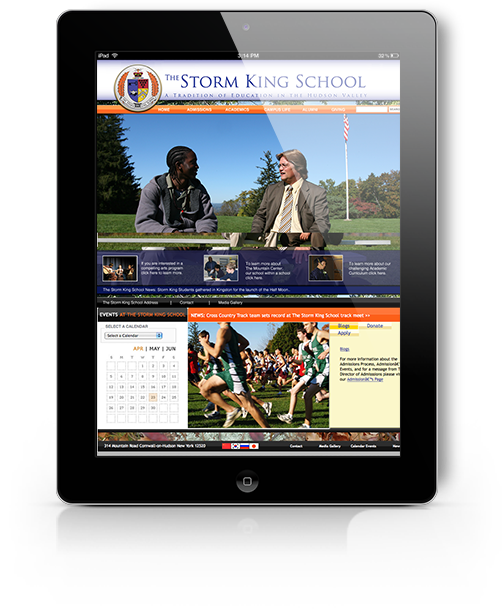 The Storm King School's crest had been created by an innovative, foundational teacher, Miss Margaret Clark. Miss Clark was a talented art teacher, one of the first women to train at the Art Student League in New York City, and a stalwart soul who commuted by train and wagon to teach at the school in its very earliest days. Her creation stands to this day an a defining brand image, and H2 Studio had great enjoyment creating an enhanced version of it which displayed well digitally.

When an institution is blessed with a memorable, legacy image, it is H2 Studio's belief that every effort to extend and expand that legacy should be made. 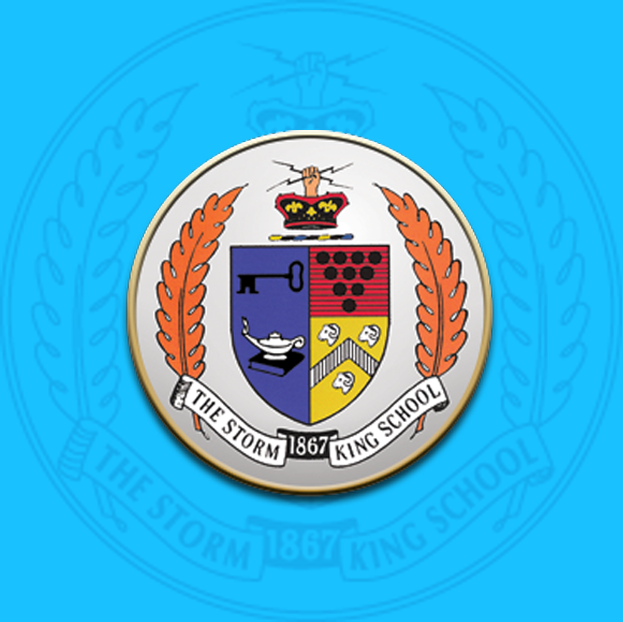 Let's talk about your campaign